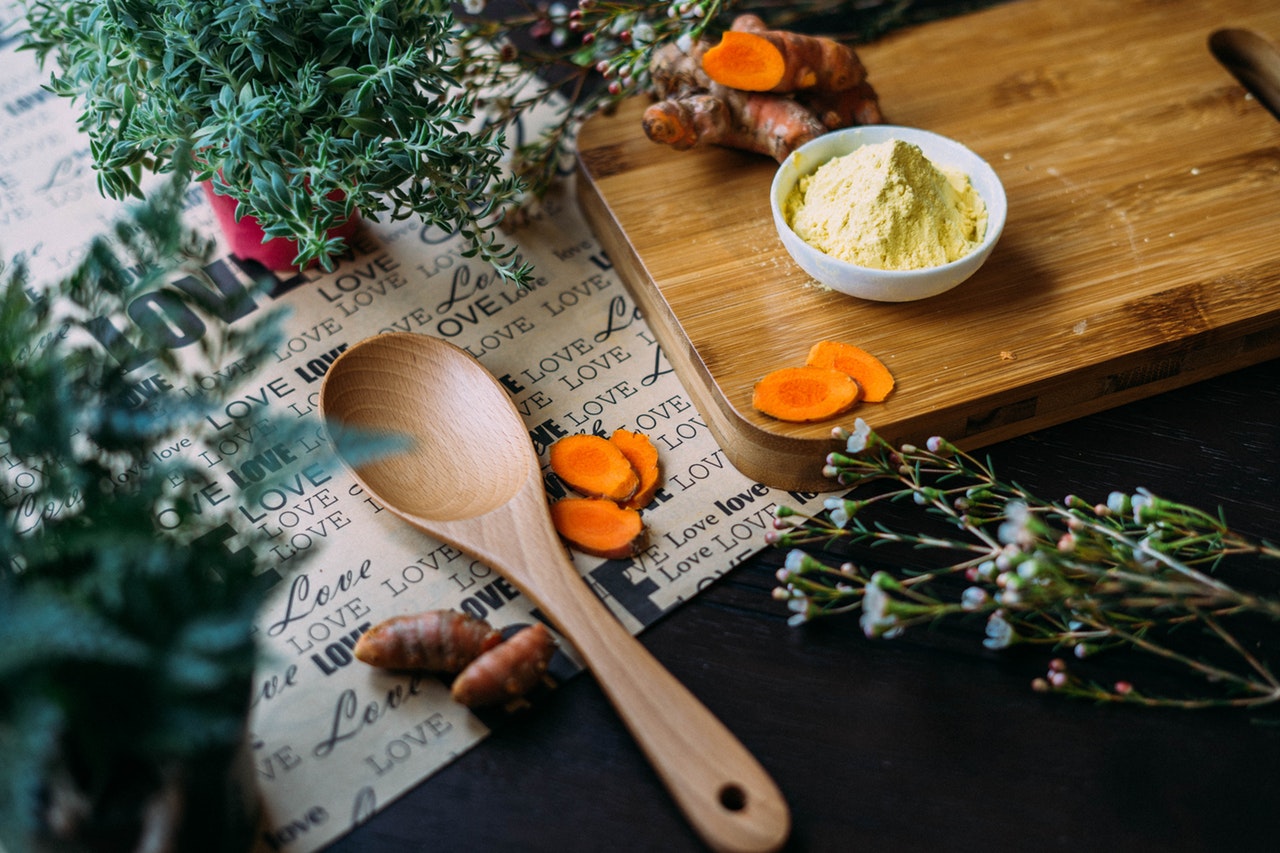 In the tropical forest regions of southern Asia, India is hoarding a gold mine of their own. However, this type of gold doesn’t come with fleeting promises of everlasting wealth, but interminable health. Turmeric, also known as the golden spice, is a root similar to ginger that has recently attracted attention for its natural healing properties. But it has roots (pun intended) that date back nearly 4,500 years.

According to Ayurvedic and Sanskrit medical treatises, turmeric has a long history of medicinal use in South Asia. The Vedic culture in India claimed first dibs on turmeric, where it was discovered and used primarily as a culinary spice. It is estimated to have reached China by 700 AD, East Africa by 800 AD, West Africa by 1200 AD, and sailed to Jamaica by the eighteenth century.

Ayurvedic literature contains hundreds of terms to describe turmeric, including jayanti, meaning “one who is victorious over diseases”. In Ayurvedic medicine, inhaling burning turmeric fumes was said to relieve congestion, turmeric juice healed bruising and wounds, and turmeric paste was slathered over any skin condition from pimples to smallpox. In Indian culture, the significance of turmeric goes far beyond medicine, carrying religious implication as well. The Hindu religion deems turmeric as sacred and wearing a piece of turmeric rhizome (a fancy word for root) is thought to protect against evil spirits. The vibrant yellow emanating from turmeric has also been used as natural coloring to dye clothing and threads for centuries.

Turmeric has been slowly making its debut as a fad food in America, but instead of rivaling kale, turmeric is chasing down ibuprofen for the go-to anti-inflammatory. Recipe avant-gardists are thinking outside the curry packet and concocting new ways to get a daily dose of turmeric. Curry dishes are traditional to the spice, but adaptations of such traditional recipes are flooding Pintrest and food blogs, all while boasting its magical healing powers. Golden milk can be found bearing the torch, followed by turmeric smoothies, quinoa and chicken dishes, and candies. It seems this cure-all spice can be a simple addition to almost any recipe!

No man should marry until he has studied anatomy and dissected at least one woman.
Honore de Balzac