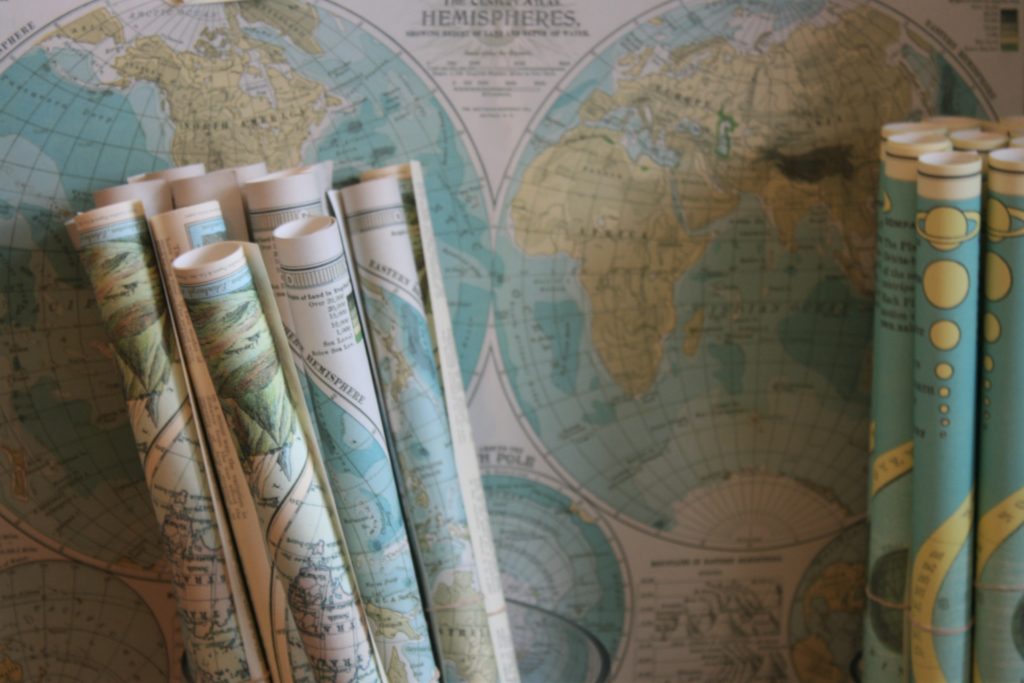 The advantages of learning foreign languages are mushrooming as the world becomes increasingly globalized and bilingualism is now perhaps the most useful real world skill to ever exist, rather than just being a nifty party trick. If you’re thinking about making the effort to learn a foreign language rather than expecting the world to accommodate your monolingualism, you are a rare breed indeed. Blossoming into the impressive polyglot you aspire to be is 100% feasible with the right approach and mindset.

Foreign language study is all about learning how to truly communicate and connect with others—an incredibly important life skill that can only be cultivated by interacting with people. When you master a foreign language, you can exercise your new superhuman power of being able to understand what someone is saying, recall the proper vocab and grammar, put that vocab and grammar into the proper context, and reply back—all on the spot and in a timely manner. You’ve connected. And that is what it’s all about.

1. Learning a foreign language is sexy

With its warmth and voluptuous sounds, hearing someone speaking a foreign language is like the sound of gold coming to embrace you. Speaking a foreign language is incredibly sexy and it can make you more attractive, interesting, and gives you an air of intelligence. A lot of people find a certain language or accent to be really sexy—think Penélope Cruz’s Spanish or Monica Bellucci’s Italian—you get the picture.

Learn a foreign language and you might just have that certain someone hypnotized and drawn to your exotic prowess. Some of the more romantic languages like, Spanish, the language of undying love containing rhythm that can make any person swoon, or suave French that is soft as silk and feels as warm as a lover’s stroke, and Italian that massages your ears into ecstasy. But really, the rich textures of almost any foreign language can be incredibly sexy.

2. Travel becomes cheaper and easier when you learn a foreign language

It’s 10 p.m. You just got off a 14-hour flight and all you want to do is fall face-first into your pillow. If you are solely armed with a smattering of navigational terms in the local language, finding your place to crash could turn into a painfully slow process. Without the right lingo, you are limited to expensive or slower options. So you save yourself some time, money, and grief when you learn a foreign language. Just as a few key phrases will make transportation that much faster and cheaper, and the same is true for choosing a place to stay. This means lower rates and a better (even more authentic) experience.

Oh, and the food. When you learn a foreign language, you don’t need to be Anthony Bourdain to find the best local grub. You can ask around for yourself. This valuable intel will usually lead you to far tastier and cheaper fare than any tourism board or guidebook ever could.

3. Learning a foreign language opens up a world of job opportunities

It’s no secret that learning a foreign language can improve your employment prospects. More companies than ever are doing business in several—often dozens of—countries around the world, but they can’t do it without hiring people who have a grasp on at least one foreign language. Even in small, local companies, chances are that the ability to speak a second language will set you apart from other applicants. And in an increasingly competitive job market, why not give yourself every possible edge?

But, it’s not just about padding your resume. With globalization in full swing, there’s a good chance you’ll be working with people whose first language isn’t English. Maybe it’s a development team in India, or a manufacturing plant in China, or an alternative energy supplier in Germany. Being able to communicate in other languages makes you much more valuable to an employer and having that competitive edge on your resume is without a doubt an eye-catcher.

Studies have demonstrated the cognitive benefits of learning another language, no matter how old you are. These studies have shown that bilinguals tend to have bigger brains, better memories, are more creative, better problem solvers, etc. Not only do these advantages make it easier to learn yet more languages, they also make it easier to learn, well, anything. The ability to quickly switch between tasks is especially important in today’s busy multitasking world. Bilinguals can switch between tasks much faster than their monolingual counterparts and can handle many more tasks at once.

5. Form meaningful friendships when you study a foreign language

Meeting new and interesting people and developing lifelong friendships are certainly objectives well worth aspiring for, and learning another language is a sure way to expedite that process. Language helps express our feelings, desires, and connect with other humans around us and forms meaningful relationships. Speaking a foreign language not only opens up a massive pool of potential friends, but it also acts as an instant common denominator when you meet native speakers. Plus, speaking in a foreign tongue can be like speaking in secret code with your new besties. This approach is not exactly a foolproof Enigma machine, but it can make discussing the sordid details of Friday night’s debauchery a little less embarrassing.

Foreign language study is simply part of a very basic liberal education. To educate is to lead out—to lead out of confinement and narrowness and darkness. Learning a foreign language and getting soaked into an entirely new culture and worldview is the surest way to become an open-minded, understanding, tolerant individual, and that is absolutely priceless. Once you are aware of the fact that we are all cultural beings, products of our own environments, and that you recognize the cultural base for your own attitudes and behavior, you are ready to consider others in a more favorable light. Seeing the world from a different perspective, and understanding where you and others come from, is a fantastic, eye-opening experience.

7. Foreign language study helps you better understand your own language and culture

Learning a foreign language can actually pull a sort of reverse psychology on you and provide you with a better understanding of your own native tongue and culture. This is one of the most unexpected advantages of learning a foreign language. You will become much more conscious of not only cultural customs, but of the grammar, vocabulary, and pronunciation patterns of your first language. This likely explains the improvements in listening, reading, and writing skills that foreign language impart to former monolinguals.

Now you’ll parlez with the best of ‘em!